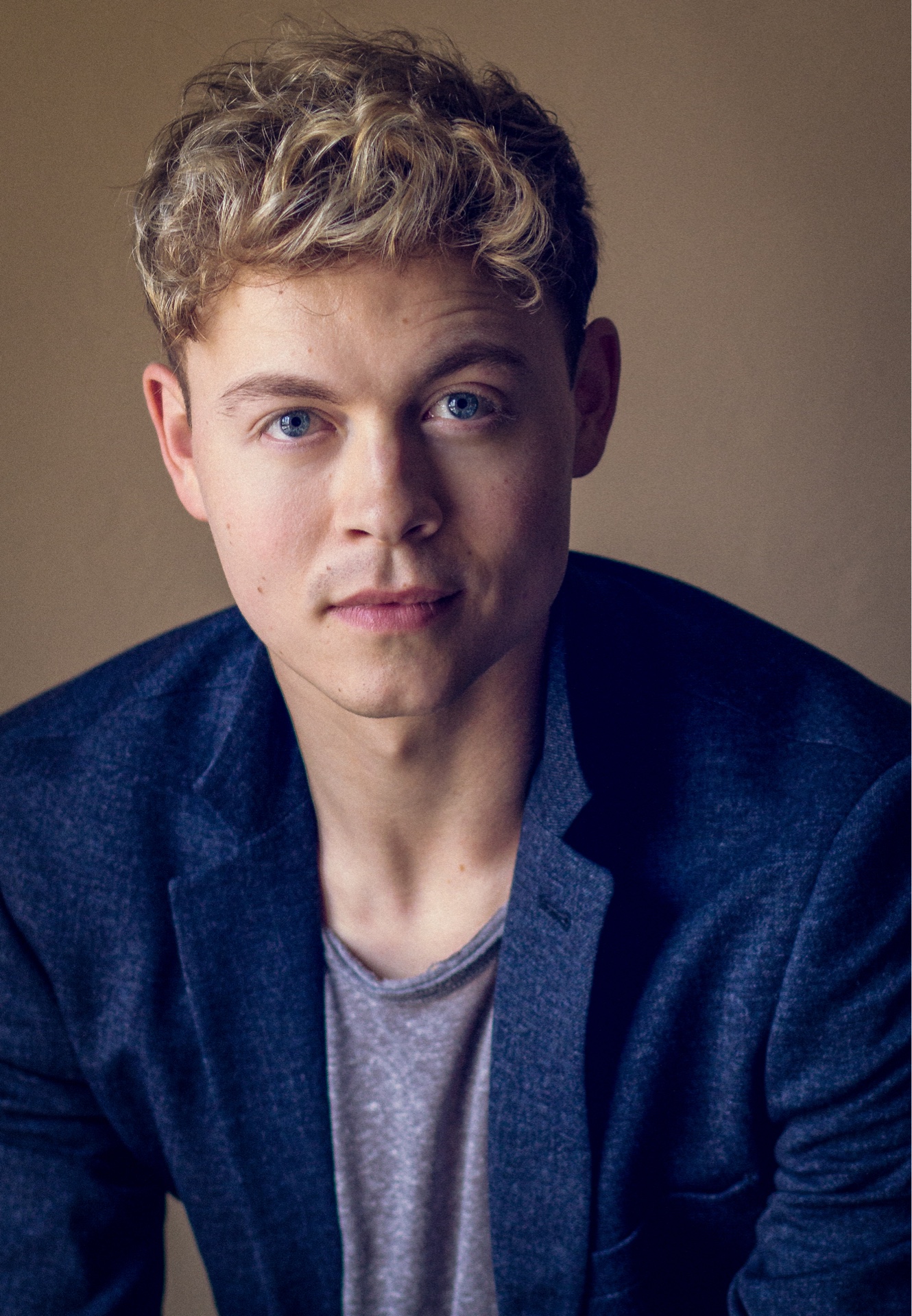 I grew up as an artistic gymnast and Ukrainian folk dancer in Edmonton, Alberta. With my Ukrainian dance company (Shumka) I toured extensively in Canada, the US, Ukraine, and China; alongside names such as The Bolshoi Ballet, National Opera of Ukraine, Robert Goulet, Shirley Jones, Andrea Bocelli, as well as for the Queen of England. At 19, I joined the famed circus company Cirque Du Soleil as one of the 4 main characters in their Vegas resident show The Beatles LOVE. It was here, that ignited in me, a continued passion for a storytelling approach to movement and choreography. This passion lead rather serendipitously to the third season of So You Think You Can Dance Canada. I place 3rd on the hit television show and the exposure and skills gained from this experience vaulted me into the film and television industry.

I have been working constantly out of Vancouver and Los Angeles on projects such as: Twilight: Breaking Dawn, LXD, Mirror Mirror starring Julia Roberts, the Oscars, Descendants, and FOX’s remake of The Rocky Horror Picture Show.

My unique background and equally diverse work experiences have lead to an interesting fusion of movement that is in high demand; folk inspired, playful, imaginative, technical, acrobatic, and musical movements all guided through the direction of story. I am currently working closely with Kenny Ortega and Tony Testa on upcoming projects. 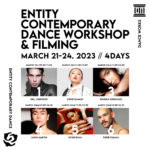 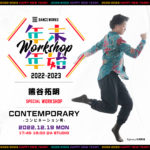 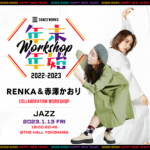 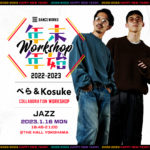 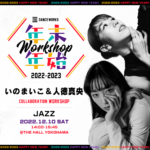 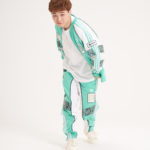 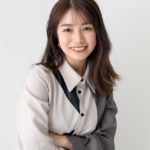 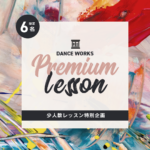 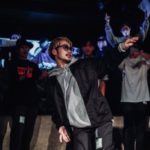 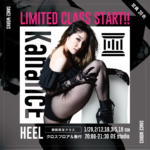